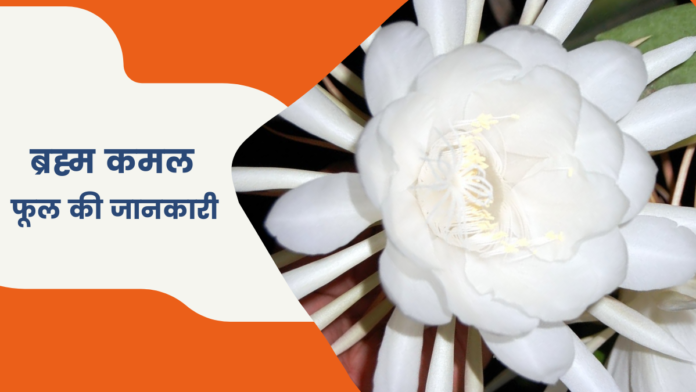 Brahma Kamal is a type of flower, whose botanical name is Saussurea Obvallata. Its 24 species are found in the state of Uttarakhand, it is also known as Kaul Padma in Uttarakhand, according to some legends it is also believed that this flower is named after Brahma, the god of creation.

When the blooming season of this flower comes, the local people pluck the Brahma Kamal and bring it to the temples. Despite the ban on the sale of this flower, it is still sold to the pilgrims. At present, Brahma Kamal is on the verge of extinction, because as soon as its flowers bloom, they are immediately plucked. So that seeds cannot be made from flowers. Thus its species is on the verge of extinction. 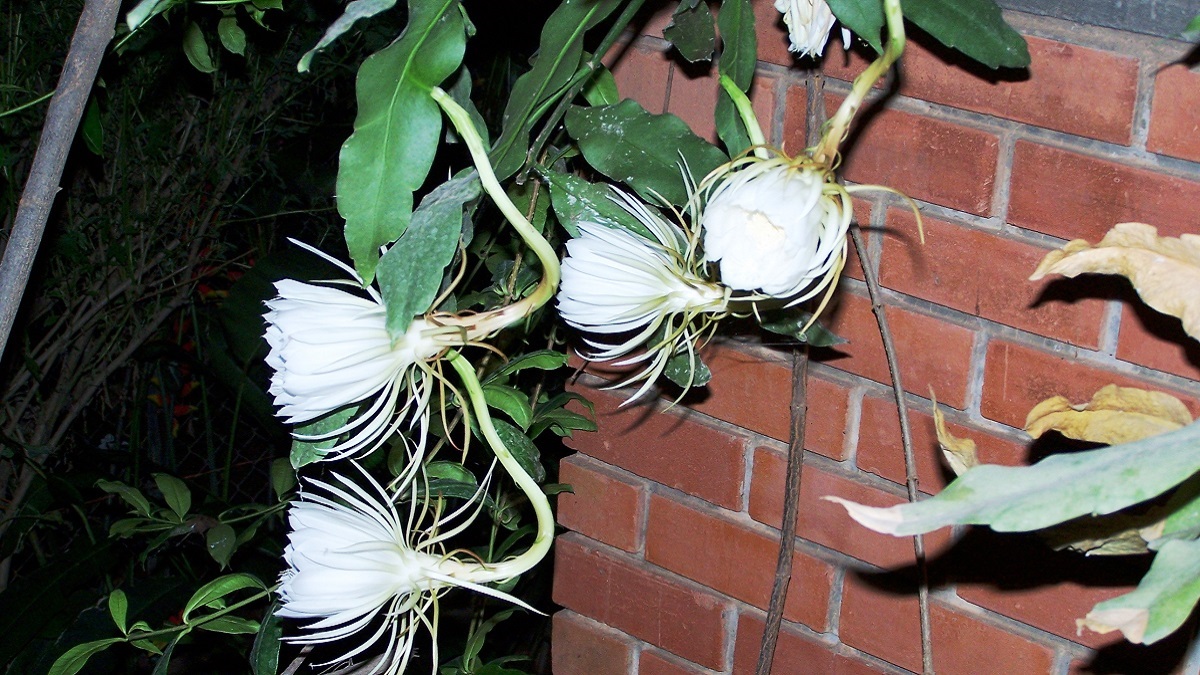 Brahma Kamal is the most beloved flower of Mother Nanda Devi. That is why the Brahma flower is plucked on the day of Nanda Ashtami. Apart from this, there are many other strict rules for breaking Brahma Kamal, which are very important to follow. The life span of this flower is about 5 to 6 months. The mention of this flower is also found in the Indian epic Mahabharata. Draupadi was anxious to get this flower because of its intoxicating fragrance.

how to plant brahm kamal plant

How to Grow Brahma Kamal From Cutting in Hindi

How to take care of Brahma Kamal plant

How to take care of Brahma Kamal plant, see in the video

Where is Brahma Kamal found?

Brahma Kamal is found in the areas of altitude of 3000-5000 meters in the state of Uttarakhand, India. Its about 61 species are found all over India. Out of which 58 species occur in the Himalayas.

What is the specialty of Brahma Kamal?

Many types of rare tree plants are available in the Indian Himalayan region. In which a Brahma Kamal is also included. Brahmakamal is related to the name of the Hindu deity Brahma, hence it is considered as the ‘King of Himalayan Flowers’.

Brahma Kamal is the state flower of which state?

Brahma Kamal is the state flower of Uttarakhand.

How many times does Brahma Kamal bloom in a year?

Brahmakamal blooms once in a year. This flower blooms at night.

Note – This post was based on the Brahma Kamal flower. In which all the information related to this has been provided to you. you post this About Brahma Kamal in Hindi Tell me how you liked it by commenting. If you liked this post, please share it with your friends too, thanks.