RSS i.e. Rashtriya Swayamsevak Sangh is a Hindu nationalist organization whose principles are rooted in Hindutva. The main objective of this organization is to maintain the values ​​of India’s culture, heritage and ideas and to propagate the ideology of Hindutva among the people to strengthen the Hindu community. Along with this, this organization teaches people to be aware of the greatness and heritage of India and engages in social services silently not only during disasters but also during normalcy. It is very popular among the people by the name of RSS. In this article you What is RSS And the detailed information of RSS Full Form in Hindi is being provided. 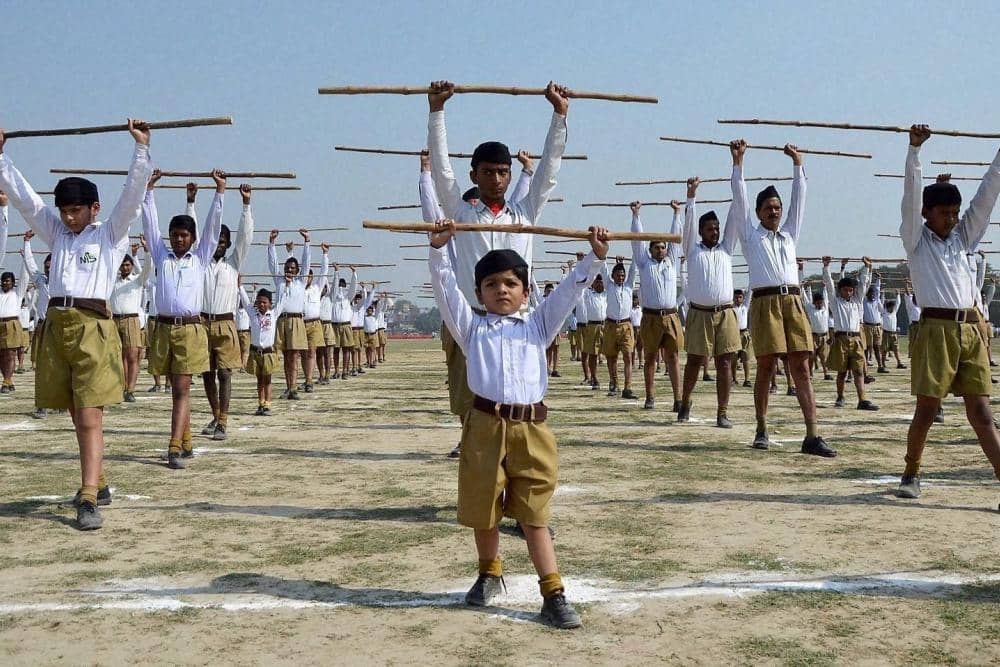 Have a look at this post: What is WHO? WHO full form and complete information related to it.

RSS is India’s right-wing, Hindu nationalist, paramilitary, volunteer organization that is widely considered to be the parent organization of India’s ruling party, the Bharatiya Janata Party. RSS is the world’s largest voluntary organization, its main objective is to make India a world power and ultimate glory. The formation of this Sangh is to give Hindu rites to the lost sanskars and their children and it helps people of all religions in a big way when natural calamities come. 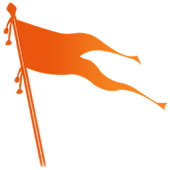 Friends, now you know that what is the meaning of RSS in Hindi or RSS. Let us now tell you in detail about when it was established in RSS Ka Itihas, and who founded RSS etc.

The Rashtriya Swayamsevak Sangh was established on the day of Vijay Dashami on 27 September 1925 from the branch of 4 people “Dr. Keshavrao Baliram Hedgewar”. The festival of Vijay Dashami is celebrated with great gaiety by this association. This union has spread and is known today as the world’s largest union. RSS Sangh is working in more than 80 countries of the world and has more than 56 thousand 569 daily branches. Presently the headquarter of RSS is in Nagpur, Maharashtra.

In 1975, after 50 years of the establishment of the Sangh, a state of emergency was declared in the entire country, at that time all the officers and workers of the Sangh were banned from uniting. As soon as the Emergency was lifted, this Sangh joined the Bharatiya Janata Party and a coalition government was formed at the center under the representation of “Morarji Desai”.

After 1975, its political importance gradually increased and it leaned in the form of a political party like Bharatiya Janata Party. Initially the Rashtriya Swayamsevak Sangh refused to accept the national flag of India. The Sangh, in its mouthpiece, in the editorial of “Organizer” dated July 17, 1947, titled “National Flag”, had demanded that the “saffron flag” be accepted as the national flag.

Also read this post: What is UNICEF? UNICEF full form, establishment and function.

There is no formal membership of any kind to join RSS. RSS has been running Bal Bharati and Balgokul programs from the very beginning to inculcate its ideas and patriotism among the children below the age of 18 years.

If you want to join this Sangh or want to work in it, then for this you can become a part of it by participating in the daily, weekly or monthly activities of the Sangh. You will find its branch at every region, department, district, province and center. All levels of Sangh Mandali meeting are held in RSS Sangh. And in which the workers do exercises, sports, Surya Namaskar, Samta (parade), songs, hymns etc.

To join Rashtriya Swayamsevak Sangh (RSS), you can join or get its membership by visiting its official website www.rss.org and filling your personal information in the form.

According to RSS chief Mohan Bhagwat, there is no benefit to any person in the RSS because RSS is not a for-profit organization in which a person is involved for his personal gain. Only those people can participate in this, who want to get the benefit of service to the society and the nation.

If you join RSS today then it is beneficial for our country and Hindu society. There is nothing beneficial for you in this, although by joining it, your thoughts will develop more towards the culture of India.

did you read this: What is UNESCO? – Complete information related to UNESCO In Hindi.

The RSS shakha does not work in a room, but in an open field or an open yard, for 1 hour a day. It also includes various types of activities such as exercise, parade, Surya Namaskar, prayer and song etc. The branches in RSS are as follows:

So friends, this was RSS Ke Bare Mein Jankari which you must have liked. Millions of youth and individuals in India make their important contribution by joining this association. In this union, any member who joins with his full will is called ‘Volunteer’. The popularity of RSS Sangh is such that its presence can be felt in every region of India.

Hope you have found the information given in Rashtriya Swayamsevak Sangh In Hindi useful. If your answer is yes, then share it with other people as well, so that they too can contribute to the cause of the nation.

How to find owner name and address from vehicle number